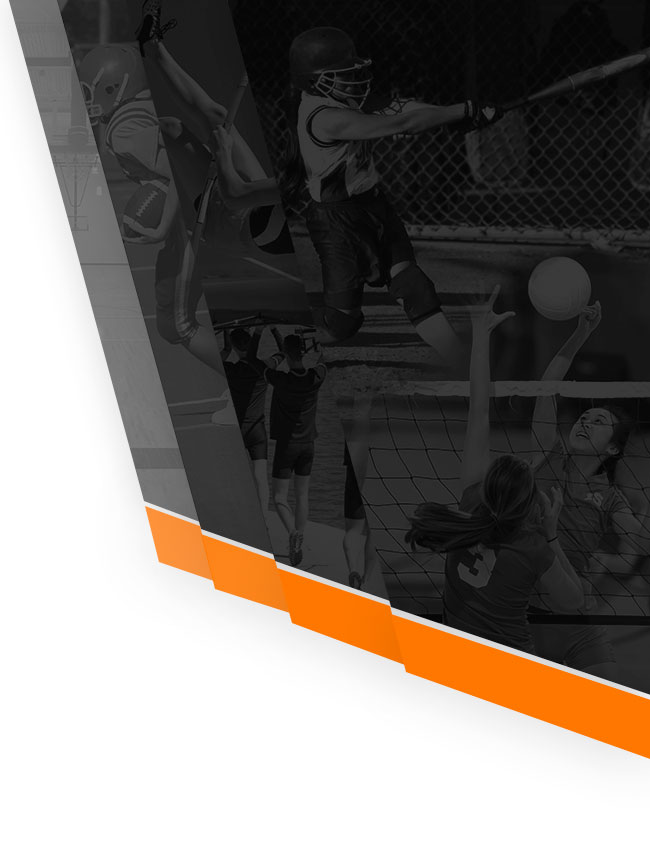 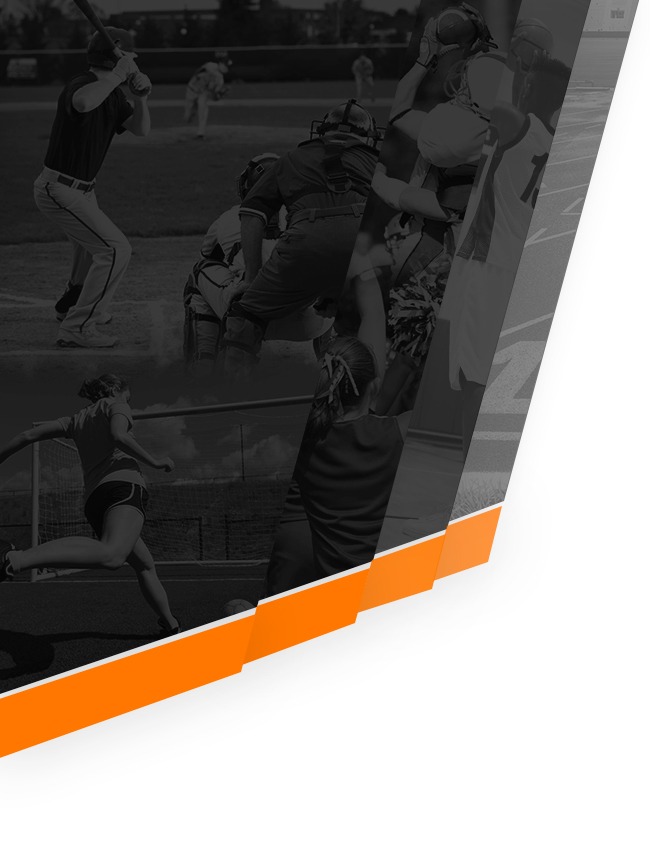 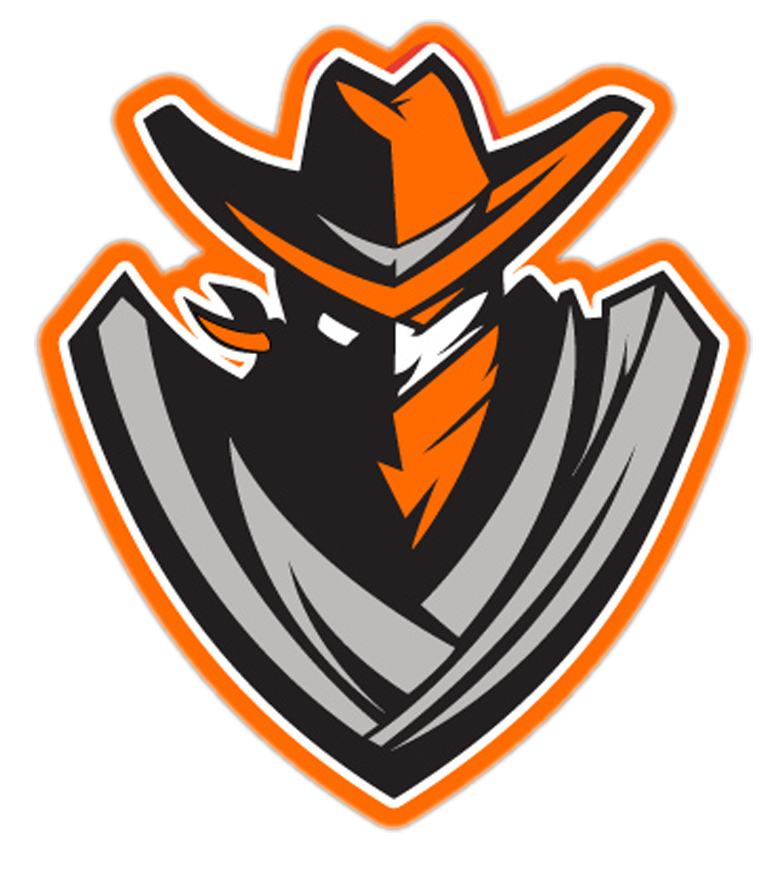 The Chaparral boys swimming team placed third after an impressive showing at the 3A State Championships in Carson City, Nev.

Despite only having four swimmers, Chaparral scored 33 points.

“I couldn’t believe that we had finished third at first,” boys swimming coach Wendy Holsclaw said. “But when I saw the final standings, I was so proud of these boys. They swam their butts off. ” 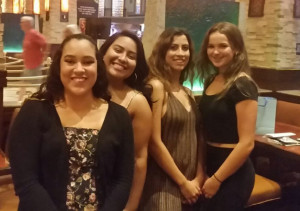 The four boys also were named to the 3A All-Southern Region team.

Alvarez, Mirjanian, and Ruiz were selected to the All-Region first team, while Varela made the second team.

Meanwhile, the resilient girls relay team finished eighth in the 4×400 relay, but managed to drop their collective time by three seconds.

The Chaparral baseball team ended its season with a 21-11 record and a trip to the one-loss bracket semifinal of the 3A Southern Regional Playoffs.

The successful season marked the Cowboys fifth consecutive 20-win season and trip to the playoffs.

“To win 20 games and make the playoffs for the fifth consecutive year truly highlights how far the program has come,” baseball coach David Soto said.

The Chaparral softball team finished its season with an 14-10 record and a trip to the one-loss bracket semifinal.

“We started off a little rocky, but by the end of the year we were playing our best softball,” softball coach A.J. Coleman said. “We gave ourselves an opportunity to get to state, and while we fell short of getting there, I was proud of the effort the girls gave during the second half of the season.”

The team said farewell to six seniors who were all key contributors the the team’s success.

The Chaparral boys golf team wrapped up its season, looking to lay a foundation for future seasons.

The Chaparral boys volleyball team ended its season with a trip to the 3A state tournament.

The track and field team qualified for state and performed well.

The boys team placed ninth, while the girls finished 14th.